On Thursday evening I attended my cousin Christa’s virtual graduation. Though it was a pity she didn’t get to be sitting with all 407 of her classmates for the special occasion, there were some benefits to the virtual graduation. Everyone sent in a short 10-second video with their name and future plans. The majority were planning to attend college and it was interesting to see the spread. Some were quite ambitious with sharing what they already plan to study. A part of me wishes I had a clip of my naive self six years ago.

As attendees, it was rewarding to get a sense of their personality from these videos. Historically as a spectator, I would just hear a bunch of names and see clones of gaps and gowns walk across a stage. From the comforts of home, we got to see a glimpse inside each graduate’s personality and hear their voice. It was definitely a different experience, but served its purpose— Christa graduated and I am excited about her future.😁

I learned how to be agile and produce a Zoom wedding and reception. We had a hoot with over 67 participants that watched the wedding ceremony, followed by the reception with 7 successful virtual tables, a dance party, toasts, and cake cutting!

I am so glad that the bride and groom pursued having their wedding virtually as opposed to pushing it back. There’s a new normal in the world and I am fully on-board with it. I support those who still want to seize the day and create these special experiences.

I wrote about my Recent Reflection on Race Relations. After listening and processing what has been going on, I want to share my thoughts.

I am not a Black person, but I am an ally to them. I admit to my past ignorance. This reactive time in life has caused me to realize that I am not as educated as I should be. I apologize and accept the embarrassment that I do not know more up until this point. I am going to proactively become more educated.

I realize that taking a stand is the best way to learn. We need to become avid students and teachers simultaneously. Today more than ever, we all need to unite and agree that what has happened in the past needs to change. The future needs to be better. Throughout my life, I have grappled with being uncomfortable talking about racism. It is a burden to my peers who do not look like me, and it is not just. As Martin Luther King, Jr. put it “In the end, we will remember not the words of our enemies, but the silence of our friends.” I am not a subject matter expert. In order to approach this disagreeable subject of race, I will share some facts and from my personal experiences.

I grew up in a majority white privileged community. I attended a private school up until public high school and then university. Having been in the majority, I do not know what it feels like to be in a minority.  My upbringing created a shield of whiteness that insulated me from discomfort.

During my first full-time job in corporate America, my worldview opened up to the different dimensions of diversity. I pursued diversity and inclusion projects and learned about the unconscious biases we all have as humans. We must become aware and reframe our biases. I took away an understanding of how inclusive leadership is essential for all avenues of life. It is not enough for people of color to get to sit at the table.  They need to feel welcome to speak as well.

You can read the rest of this post on my blog ➡️

I read the resources in this guide of how to be an effective ally here.  I found this metaphor of what privilege means to be visual and helpful:

I listened to the audiobook White Fragility by Robin DiAngelo. It is a term coined by her in 2011 to mean discomfort and defensiveness on the part of a white person when confronted by information about racial inequality and injustice.

Some key takeaways are:

I watched this clip of Trevor Noah from the Daily Show speak to the climate of today’s civil unrest and make sense of it.

Anti-racist: a commitment to fight and oppose racism.

How has your race shaped your life? If you were different skin color, how do you think your life would be different?

Lastly, I’d love to hear from you! What content have you consumed that has had a lasting effect on how you see the world and has played a role in your growth as a person?

I appreciate you reading this! If any of the ideas resonated or you have comments to improve your experience, feel free to reach out to me at vermetjl@gmail.com or on Twitter @JenVermet.

P.S. I was reminded of how great this song is while playing it for the virtual wedding’s dance party— it simply forces me to get jazzy!

If you are new and found what you read valuable, I’d love to have you subscribe. 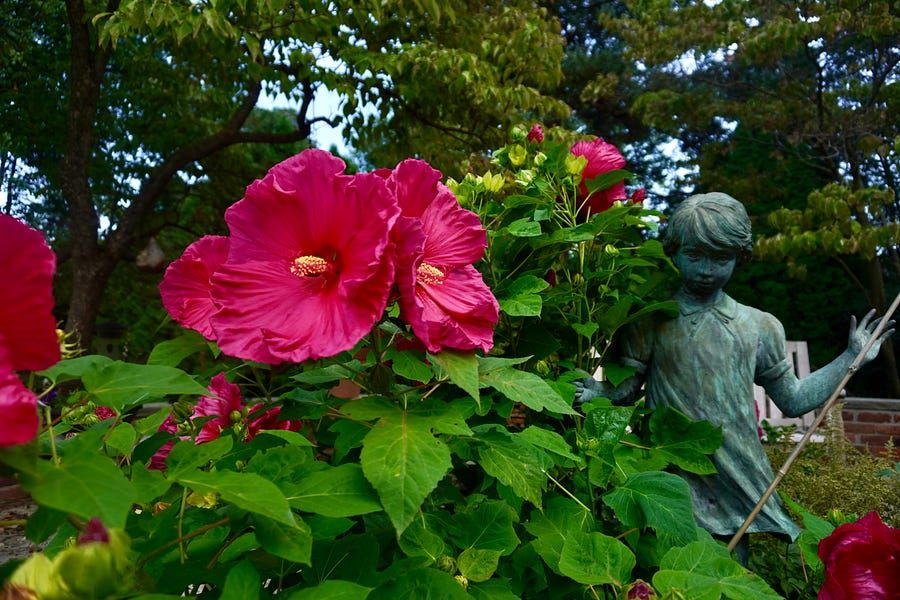